Just as each person’s fingerprints are different, so are each person’s nutritional needs and solutions. You have your own unique health issues, and foods that are healing and health-building for one person can cause another person great distress, such as pain, inflammation, bloating, weight problems, allergies, and even disease. Whether you are overweight, underweight, or lacking energy, your relationship with food is personal and unique to you.

The word diet is one of the most misused words in our language today. It is associated with restriction, starvation, dread, pain, and suffering, yet is what we think we must endure to be the thin, willowy figures society paints for us as pictures of happiness and fulfillment. It’s used like a swear word.

The D-word conjures the dreadful act of self-deprivation and stress that 108 million Americans attempt four or five times each year. The diet industry currently rakes in over $66 billion a year.

You’ve seen the success testimonies that accompany diet programs that have come down the pike. At the end of every TV diet commercial or magazine ad featuring a skinny model prancing around half naked in a bikini is the tiny statement *Results Not Typical.

Typical diet programs are based on restrictions – some that are just crazy and dangerous. They usually limit the dieter to tiny portions; restrict calories, carbohydrates, sugar, and/or fat; and regulate specific foods. It’s a mindset of all or nothing: When you are not dieting you can eat all that you want; when you are on a diet you can eat “nothing.” This is where the term “yoyo dieting” comes from. You might go on a strict diet to lose weight for a wedding, a class reunion, or to look good in a swimsuit while on vacation and gain the weight back (and then some) right afterward. You might get good results from a diet once but fail miserably the next time you try it.

Eating Has Become Confusing … But it Need Not Be

It can be so confusing to know what to eat for good health. One expert tells you to eat fish and olive oil. Another says green juices. In 2017 U. S. News & World Report reported on the top thirty-eight diets… the top thirty-eight out of how many? Goodness, thirty-eight is a lot of diets! It seems like every few months a different food will either cure you or kill you.

I used to own a health food store. When customers came in and asked for no-fat products I joked that someday lard would be the next fad food – that we’d have lard capsules in the store and people would by them in droves. Guess what? Lard can be a healthy and useful food for some people, at least according to an article by Pete Wells published in 2012 in Food and Wine magazine entitled “Lard: The New Heath Food?”

In fact, there was a recent world summit at which scientists said they had been wrong about fat; that it is essential for good health; and that butter, coconut oil, and other fats should be consumed regularly. Lard and animal fat have been attacked as unhealthy foods for decades. We were told they clog our arteries and lead to heart attack and death. And now lard is being heralded as a health food. No wonder we don’t know what to eat!

The abundance of food available to Americans today has never been equaled. Food is everywhere and is prepackaged for instant consumption. This is a luxurious convenience, yet there are an increasing number of added chemicals in our foods. Many of us no longer eat the same whole, natural foods that were readily available when we were children.

Now, let’s consider the original meaning of the word diet. Its first known use was in the thirteenth century and was based on the Latin word diaeta, meaning “regimen.” Diet truly means a manner of living that includes the food we eat and the way we eat it.

We’ve become obsessed with getting, and staying, thin doing anything possible to achieve that outcome. When I say anything, I mean ANYTHING including deprivation and putting our health at risk.

When you eat according to what your body is truly in need of, you can end dieting forever. Your body intuitively knows what it needs. Yet, we have become so consumed with “diets” that most people ignore the subtle, and sometimes not so subtle, messages their body is giving them.

Take time to tune into what your body needs. When you do, eat the healthy foods it is asking for. In doing this, you will never have to diet again. You will have more energy, feel better and be more productive than ever before.

In The Food Codes, you learn to identify the very foods your body craves. When I say crave, I mean in a healthy way. Not the garbage manufacturers want you to believe you need. But craving healthy, wholesome foods that nourish and feed your mind, body and soul.

« Food… A necessary evil or a welcome friend?
What Does Your Body Require? » 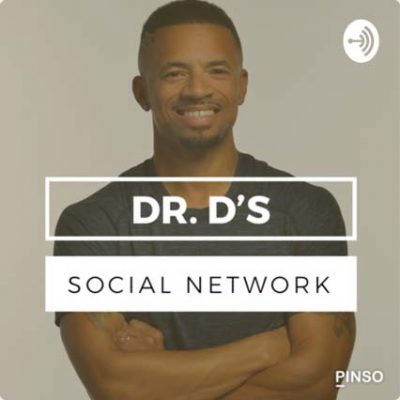 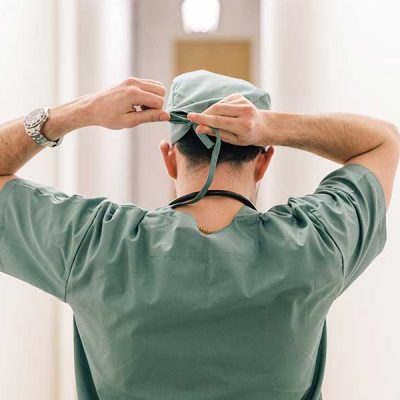 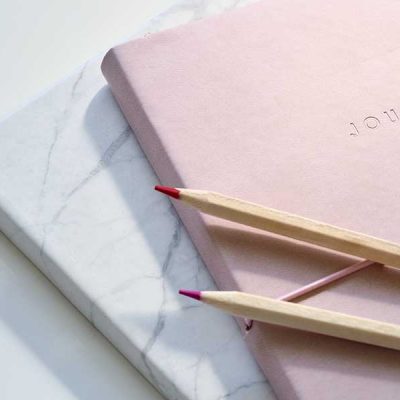 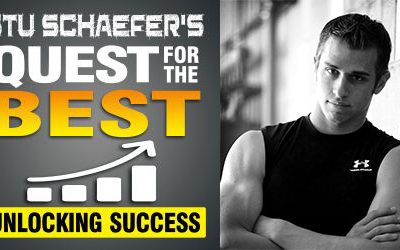 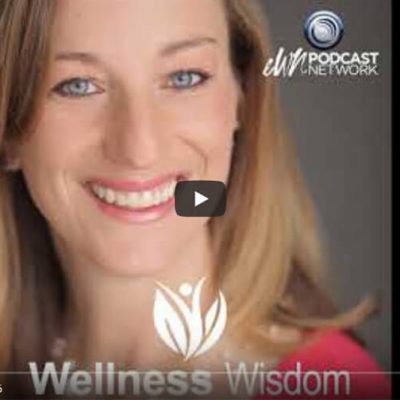