Everywhere you look, there’s a new diet. “The Latest and Greatest” is often associated with the newest craze. Yet, dieting in the sense of what most people associate the word with, is not at all what it was initially intended to be.

The word diet is one of the most misused words in our language today. It is associated with restriction, starvation, dread, pain, and suffering, yet is what we think we must endure to be the thin, willowy figures society paints for us as pictures of happiness and fulfillment. It’s used like a swear word. The D-word conjures the dreadful act of self-deprivation and stress that 108 million Americans attempt four or five times each year. The diet industry currently rakes in over $66 billion a year. $66 BILLION!!!!

In spite of this figure, or maybe because of it, as a nation, we are fatter, unhealthier and sicker than ever in history. With the current direction we are headed, more than 35% of U.S. adults are obese and more than 34% are overweight. Obesity affects 17% of all children and adolescents in the United States, which is three times the prevalence from just one generation ago. Nearly 32% of children and adolescents are either overweight or obese.

Testimonies Lie! (and are dangerous)

You’ve seen the success testimonies that accompany diet programs that have come down the pike. At the end of every TV diet commercial or magazine ad featuring a skinny model prancing around half naked in a bikini, is the tiny statement *Results Not Typical.

Many people choose to ignore the claim *Results Not Typical in hopes of losing unwanted pounds… no matter what the consequences.

Typical diet programs are based on restrictions – some that are just crazy and dangerous. They usually limit the dieter to tiny portions; restrict calories, carbohydrates, sugar, and/or fat; and regulate specific foods.

It’s a mindset of all or nothing: When you are not dieting, you can eat all that you want; when you are on a diet, you can eat “nothing.” This is where the term “yo-yo dieting” comes from.

You might go on a strict diet to lose weight for a wedding, a class reunion, or to look good in a swimsuit while on vacation and gain the weight back right afterward. You might get good results from a diet once but fail miserably the next time you try it. Why is that?

It’s simple mathematics. The more you go up and down in your weight with unhealthy calorie and food restrictions, the more your body feels like it is in starvation mode. The more your body believes it is being starved (and in some cases it is) the more it does all it can to protect you by packing on the pounds, so your body has constant energy supplies. Unfortunately, the more times you do this, the more harm you cause your body.

So what’s the solution? The answer is simple, yet not always easy. Eat healthy foods your body is asking for.

The reason it’s not easy is food manufacturers do all they can to hook consumers in with foods that are actually addictive.

The Debate of What Is Actually Healthy

Goodness, thirty-eight is a lot of diets! It seems like every few months a different food will either cure you or kill you. I used to own a health food store. When customers came in and asked for no-fat products, I joked that someday lard would be the next fad food – that we’d have lard capsules in the store and people would buy them in droves. Guess what? Lard can be a healthy and useful food for some people, at least according to an article by Pete Wells published in 2012 in Food and Wine magazine entitled “Lard: The New Heath Food?”

In fact, there was a recent world summit at which scientists said they had been wrong about fat; that it is essential for good health; and that butter, coconut oil, and other fats should be consumed regularly. Lard and animal fat have been attacked as unhealthy foods for decades. We were told they clog our arteries and lead to heart attack and death. And now lard is being heralded as a health food. No wonder we don’t know what to eat!

The abundance of food available to Americans today has never been equaled. With so many choices, there are also the choices of the next fad diet.

In reality, your body knows what it needs. Yet, as previously stated, food manufacturers do what they can to get people addicted to junk foods. Take processed sugar. A highly addictive substance, kicking the sugar habit is one of the first things you want to consider as you learn how to listen to your body’s food requirements.

Will it be easy? Not necessarily, but when you consider the consequences of an unhealthy diet, a short period of time dealing with releasing unhealthy foods, will pay dividends over the long term.

The first thing to do is stop dieting. Eat to nourish your mind, body and soul. Taking on this mindset will give you the energy, vitality and overall feeling of a healthy eating protocol that will reward you for years to come.

« The Truth about Enriched and Fortified Foods
The Truth About GMOs » 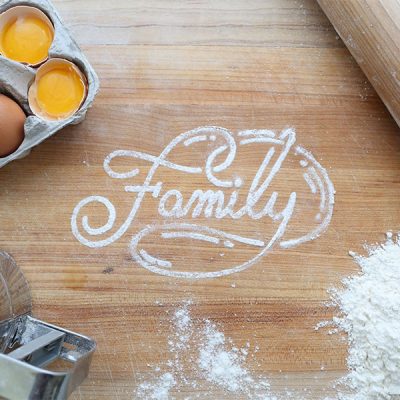 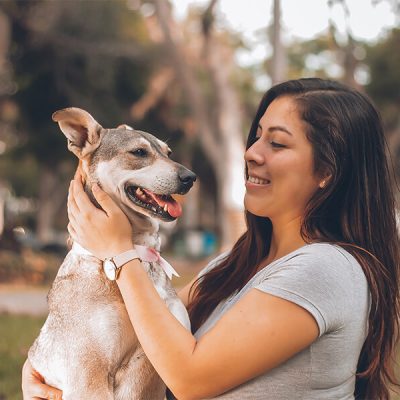 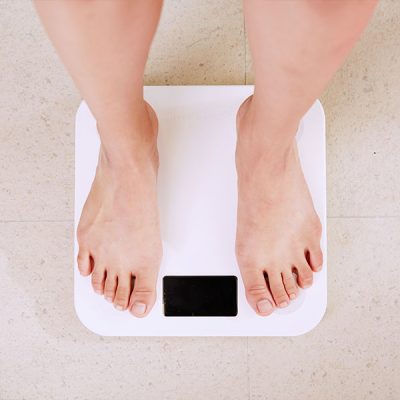 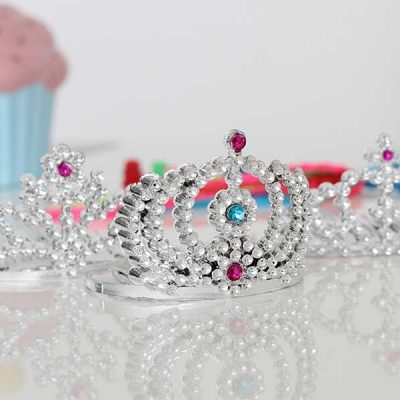 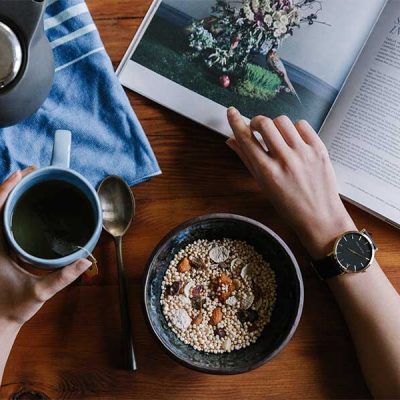